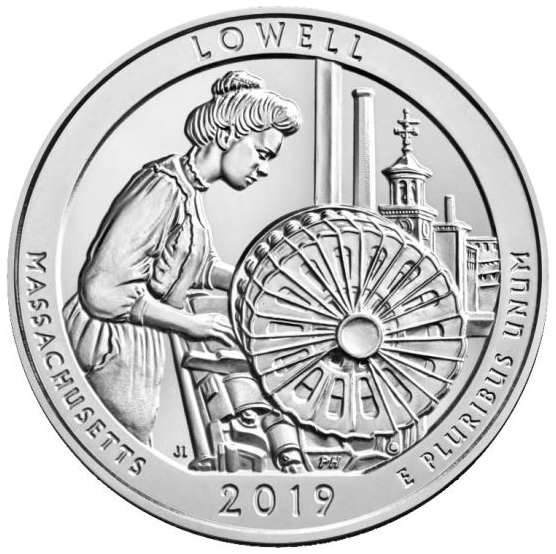 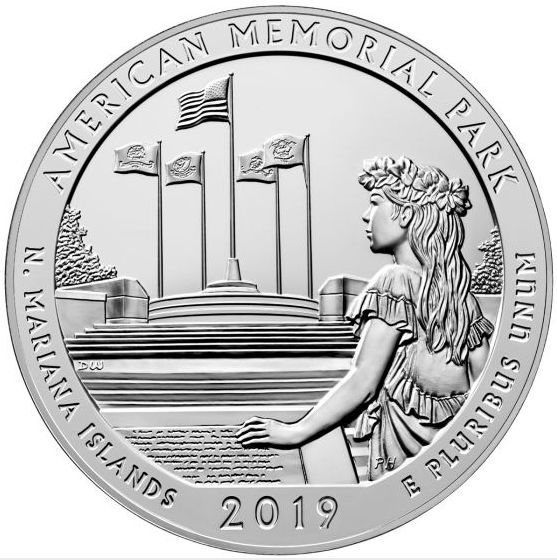 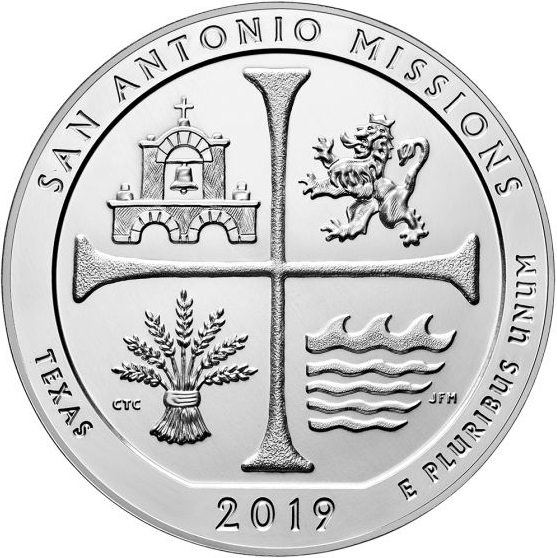 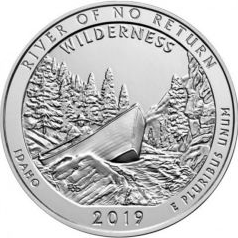 For the 10th year of the America the Beautiful Collection, the United States Mint takes collectors and investors outside of the continental United States for two of the design releases.  This series features two US overseas territories including the Northern Mariana Islands and Guam featuring early in the 2019 release schedule.  The designs in the 2019 series include: