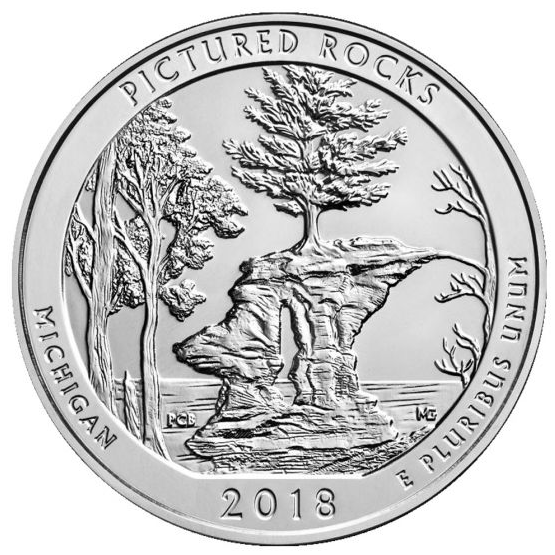 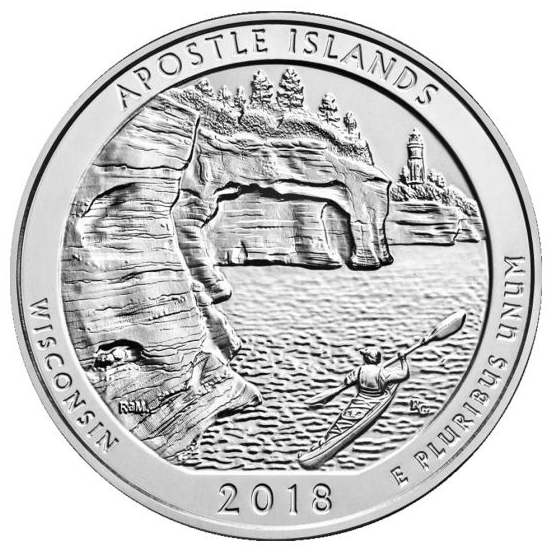 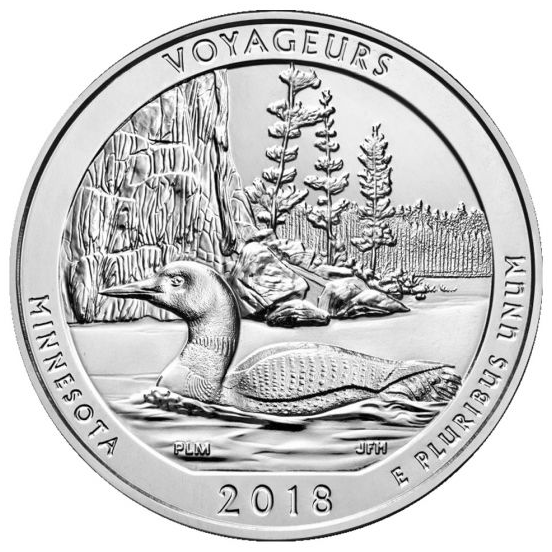 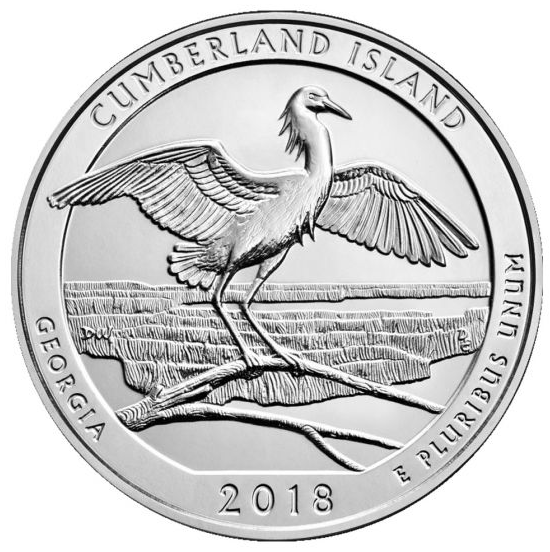 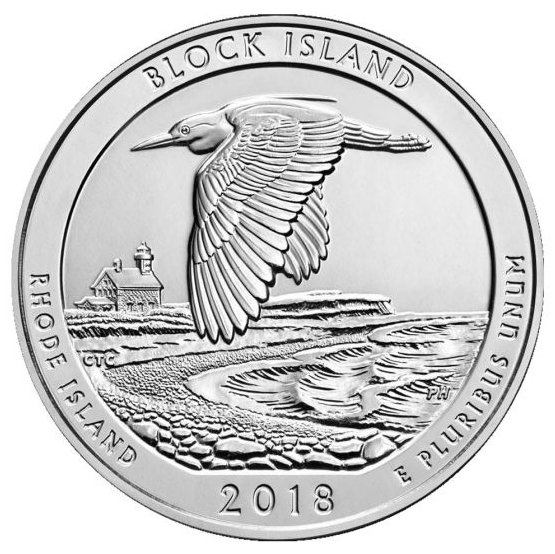 The coins in the 2018 ATB Silver Collection focus on various shorelines throughout the United States.  Whether it’s the national seashore in Georgia or the vast coastlines of the Great Lakes chain, the 2018 America the Beautiful Coins feature some of the most beautiful shorelines and ecosystems in the United States.  The 2018 ATB Silver Series includes the following: