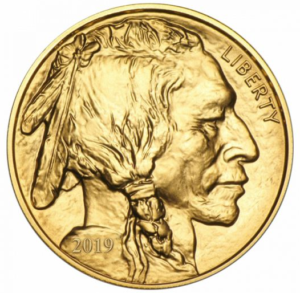 One measure of an investment is liquidity, or the ease with which an asset can be converted to cash. The American Buffalo Gold Bullion Coin, with its unique backing by the United States Government, can be sold for cash at most coin and precious metals dealers worldwide. Although the coin is also United States legal tender, its face value is largely symbolic as the value of the gold it contains has historically been far greater.  Check out our “Sell To Us” page if you would like to sell our American Gold Buffalo coins to Arch City Bullion.