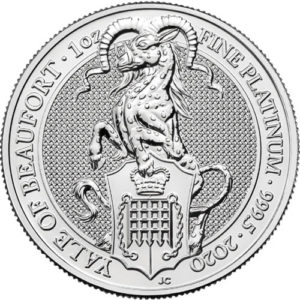 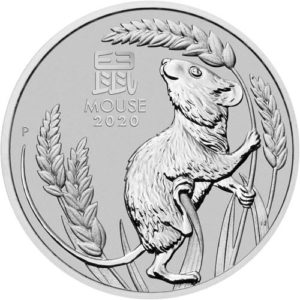 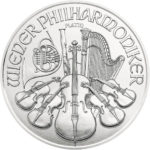 The world famous Vienna Philharmonic bullion coin is now available in Platinum in addition to gold and silver. Named in honor of the world-famous orchestra, the Vienna Philharmonic in gold is one of the bestselling bullion coins worldwide and counts among the favorites with investors in Europe, Japan and North America. Almost as valuable, Platinum makes for an excellent alternative investment to gold and the Austrian Mint is expecting its new Platinum coin to perform just as impressively.

The new coin is the Austrian Mint’s first platinum offering in its 800-year history.

Produced from 999.5 pure platinum, the new Vienna Philharmonic coin features the same award-winning design by Austrian Mint head designer Thomas Pesendorfer as its gold and silver counterparts. It depicts the organ of the Musikverein concert hall in Vienna, the Vienna Philharmonic orchestra’s home, on one side and an assortment of musical instruments on the other. All three types of Vienna Philharmonic are legal tender, thus have global acceptability and are easily traded at the daily gold, silver or platinum price wherever major bullion coins are sold.