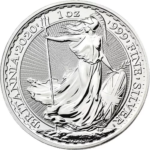 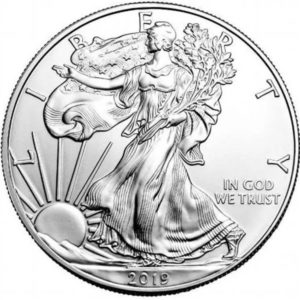 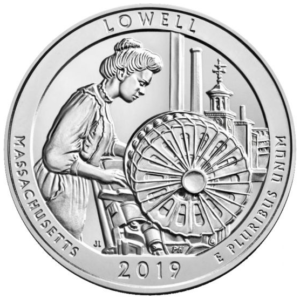 Sculptor Philip Nathan, the designer of the first Britannia bullion in 1987, envisaged her as a classic and evolving icon. In these brand new additions to the bullion collection, the iconic design has been updated and now features a speckled radial sunburst at her back.

On the obverse of the 2020 Silver Britannia Coins is the effigy of Queen Elizabeth II.   Her Majesty has reigned as the Queen of England since 1952 and this is the fifth effigy of her to feature on British coinage. This design was completed by Jody Clark in July 2015 and began to feature on 2016 dated coins from the Royal Mint.  It captures the Queen in right-profile relief wearing the Royal Diadem crown.

The reverse side of 2020 1 oz British Silver Britannia Coins features the Philip Nathan image of Britannia described above.