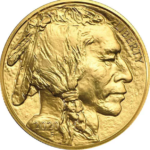 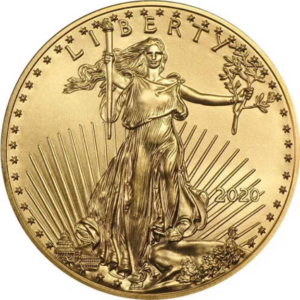 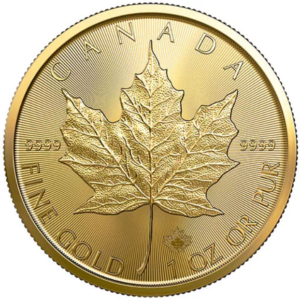 Each 2020 1 oz American Gold Buffalo Coin is offered in Brilliant Uncirculated condition from the United States Mint. These 1 oz gold coins can be purchased individually inside of protective plastic flips or in multiples of 20 coins housed in mint tubes.

One measure of an investment is liquidity, or the ease with which an asset can be converted to cash. The American Buffalo Gold Bullion Coin, with its unique backing by the United States Government, can be sold for cash at most coin and precious metals dealers worldwide. Although the coin is also United States legal tender, its face value is largely symbolic as the value of the gold it contains has historically been far greater.