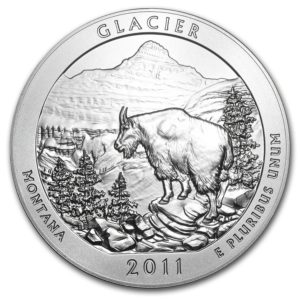 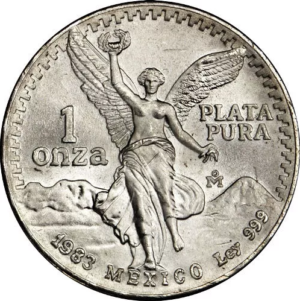 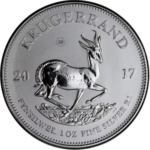 The obverse of all 1 oz South African Silver Krugerrand Coins features the effigy of Paul Kruger. The first elected President of the South African Republic.

On the reverse face of South African Silver Krugerrand Coins is the image of a Springbok antelope. This medium-sized antelope is the lone member of its genus and can be found primarily in southern and southwestern Africa.

Each 2017-dated Krugerrand bears a privy mark on the reverse to commemorate the 50th anniversary of this unique coin series.

Quantity is limited so buy yours from Arch City Bullion today!