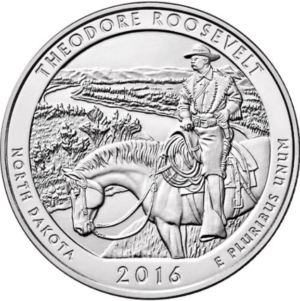 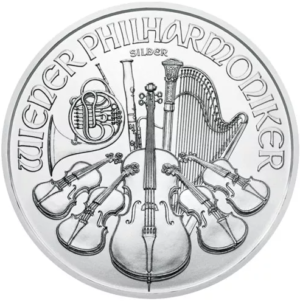 The reverse (tails) design features Sergeant William Jasper returning the regimental flag to the ramparts while under attack from a British ship. Inscriptions are “FORT MOULTRIE,” “SOUTH CAROLINA,” “2016,” and “E PLURIBUS UNUM.”