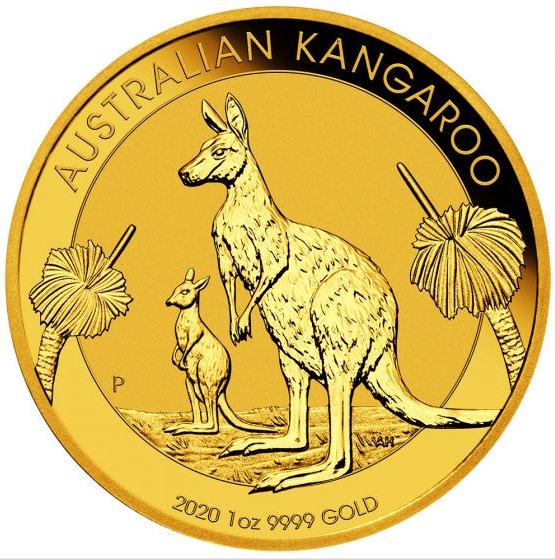 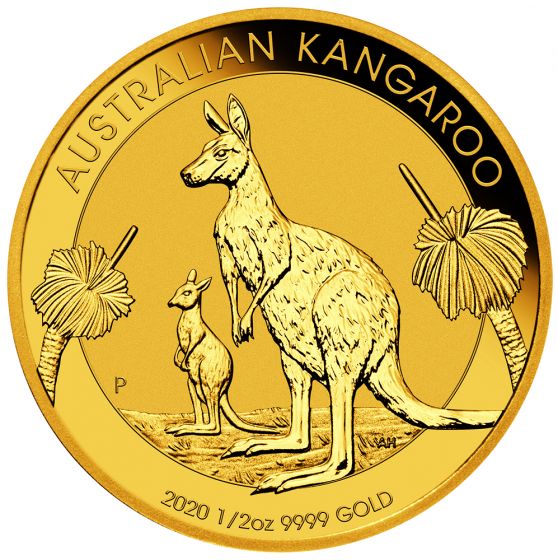 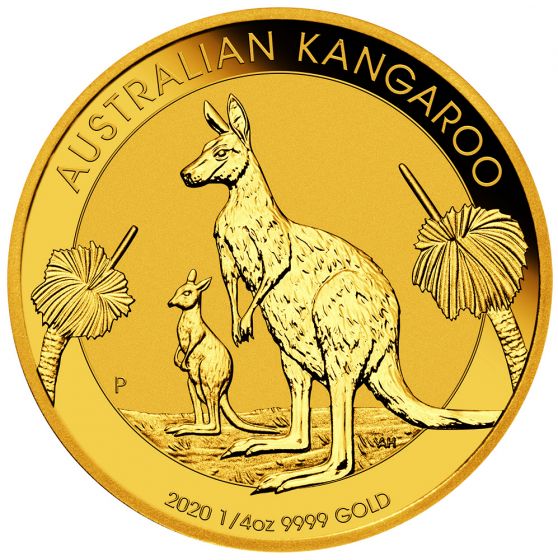 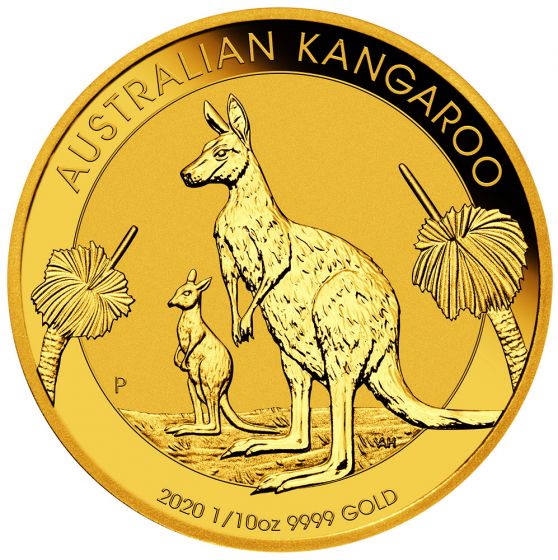 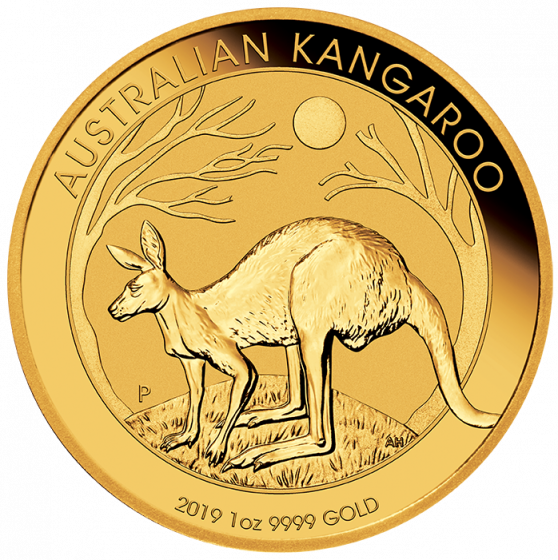 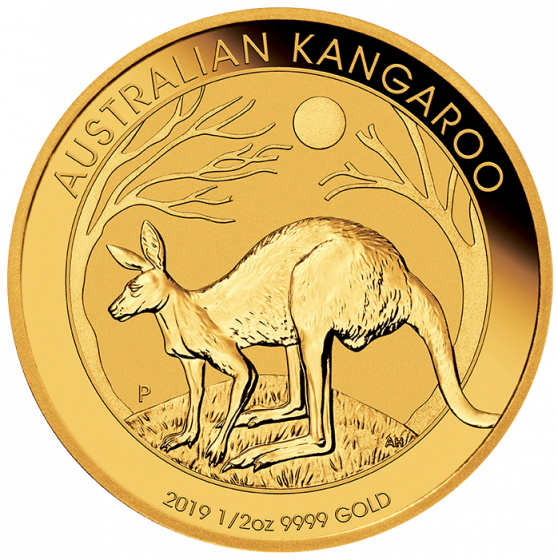 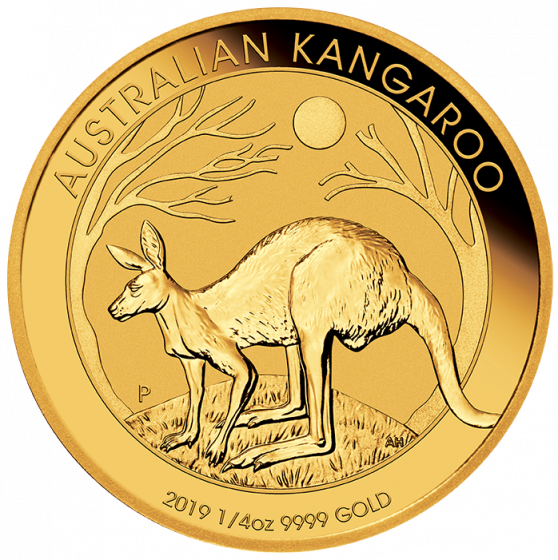 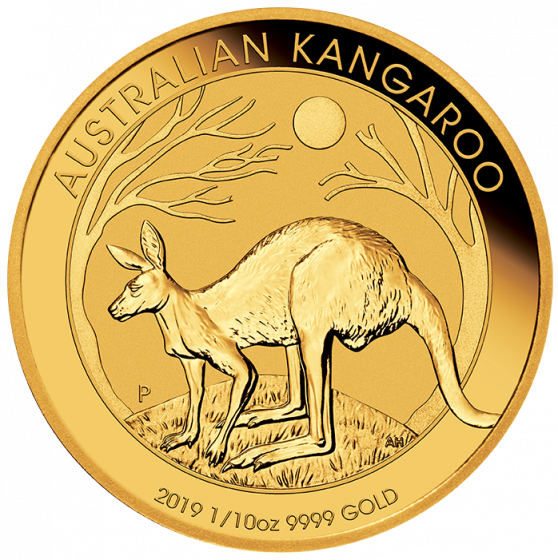 The Perth Mint was established in 1899.  Although it started out as one of three Australian branches of the Royal Mint, it is now under the authority of the government of Western Australia. Today, it is responsible for the production of Australian circulation coinage and various precious metals bullion products including coins and bars.

The Australian Gold Kangaroo Coins are among the most sought after bullion gold coins produced by the Perth Mint due to their captivating designs, high quality,  and purity.   As a result, these official Australian gold bullion coins have become key additions in both gold coin collections as well as with physical precious metal investment portfolios.

Although this popular gold coin series was originally launched as the Australian Gold Nugget in 1986, it took on the moniker of  Kangaroo Coins in 1989 when the designs were changed to portray Australia’s favorite and most identifiable marsupial.

Every gold coin in the Kangaroo Gold Coin Series enjoys legal tender status in Australia and bears a face value guaranteed by the government . These gold coins are all struck using varying weights of .9999 gold bullion. To date, The Perth Mint has released 1/20 oz, 1/10 oz, 1/4 oz, 1/2 oz, 1 oz, 2 oz, 10 oz, and 1 kg variants of these coins, and feature annually changing designs.